STORIES TO KEEP YOU INFORMED 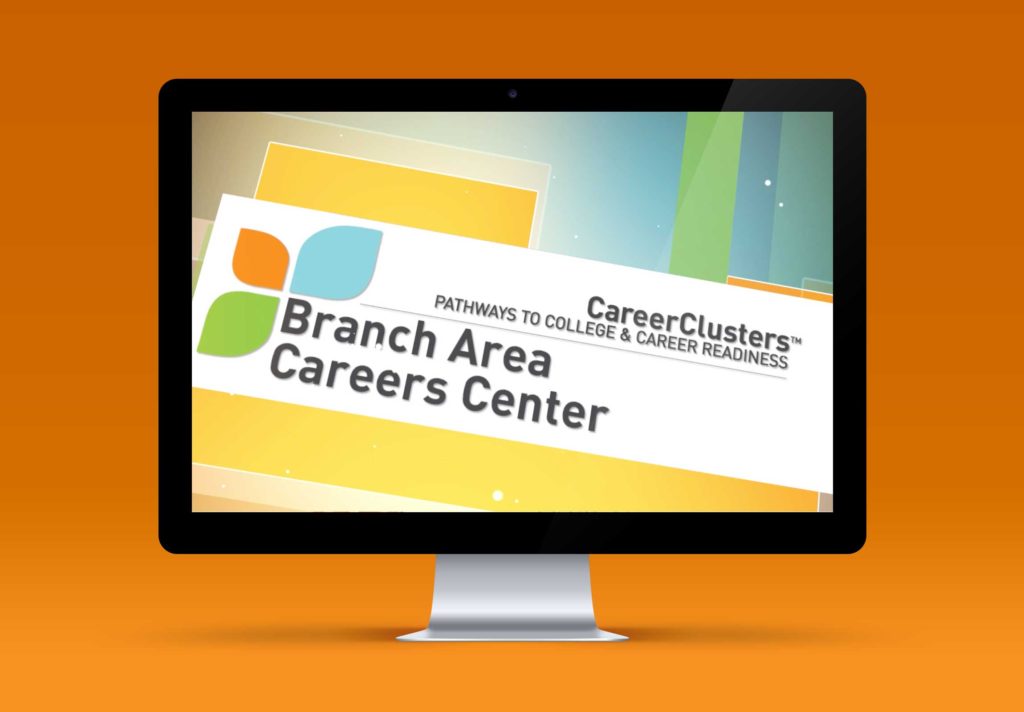 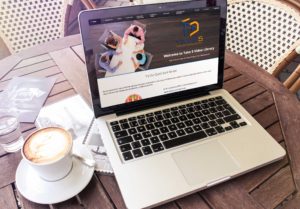 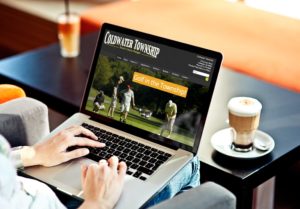 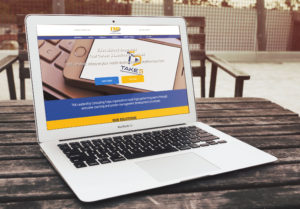 READY TO GET STARTED?

Tell us about your next web development or marketing project and we will create a solution that expresses your vision to bring a better user experience. Start growing your business online today!